The Wicked Flee When No Man Pursueth

I don't watch the news. I don't have time to fret about what one secret combination is doing against another. I don't have time to keep up with al Qaeda being transformed into an new threat ISIS/ISIL, because al Qaeda was exposed as a CIA fraud. I don't have time to worry about the geopolitical neo-colonialism of the Anglos and the Slavs. Live your fantasies, be afraid. Kill your neighbor. If that's what you want to do, you can find plenty of reasons handed to you on a silver platter to do so.

The latest thing to be absolutely tearing-your-eyes-out fearful about is measles which has claimed at least 100 or some such lives. The anger for this wonton slaughter is directed at those who choose not to vaccinate. They fear getting a disease they have supposedly received an immunity for. Those who have heard a little more of the advertisements we call news, can boast knowledge of Herd Immunity Theory. With the information given to them in a neat package, they then go about to exercise unrighteous dominion upon their enemies, those damned unvaccinated children whose parents are ignoramuses. They boast their deep wisdom on Facebook and the comment sections of blogs about how utterly foolish those parents are and how the police need to break down the door, and inject poisons1 into their children. When offense is taken at this utter stupidity, they say idiotic things like "I thought we could have a mature discussion about breaking down your door and force-injecting, or removing your children out of your home." Fools, wicked unrighteous, devilish fools. How dare you refer to mankind in the terms of cattle? What's wrong with you?

I love how people suddenly become experts because they watch some flavor of a 24 hour news channel. I love how people are so controlled by fear such that they will do anything to anybody with no knowledge. My fellow man, my enslavers. It doesn't matter the topic, if they can abuse power they will. Just show them where to point their gun, and they'll happily pull that trigger.

Herd Immunity Theory is a Myth.2 However, feel free to buy as many vaccines as you can inject into yourself and your children. 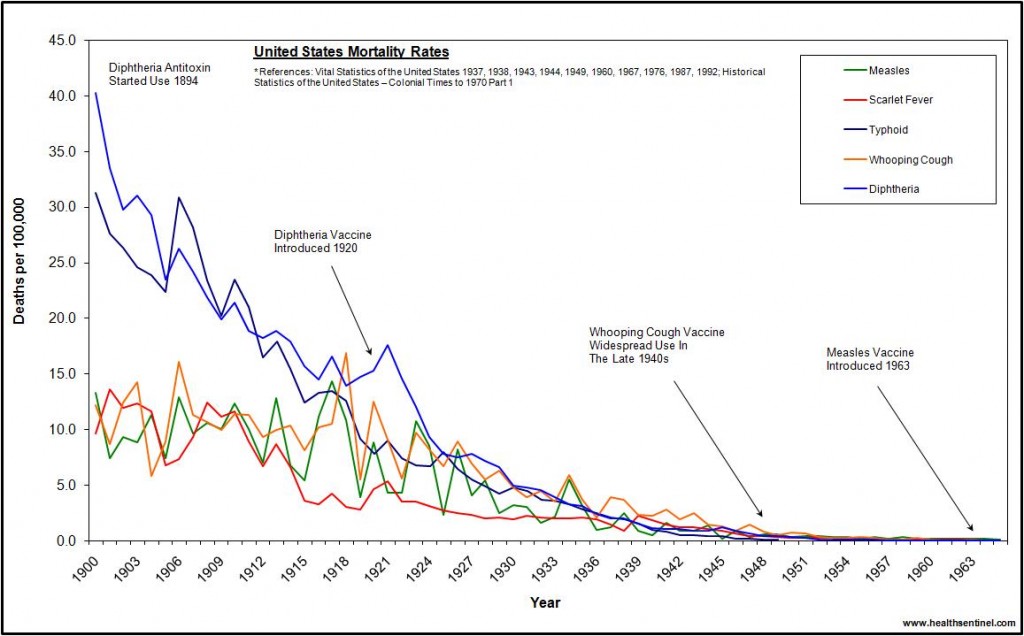 2. The Deadly Impossibility Of Herd Immunity Through Vaccination.

Dr. Brownstein: Should Mickey and Minnie Mouse Be Vaccinated?